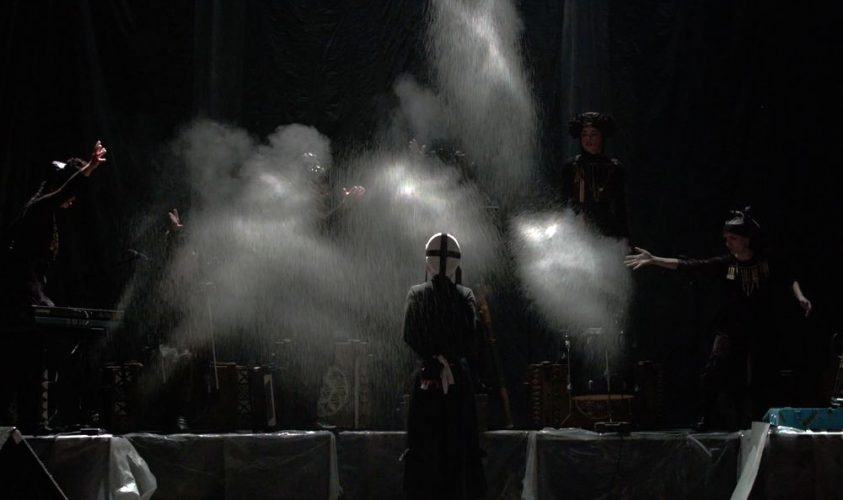 Lviv Lesya Theater of Ukraine is preparing for the new theater season, which will begin in early August. One of the main new productions of the creative team is the play Imperium delenda est / "The Empire must fall", which the actors presented at the most prestigious theater festival in the world - Festival d'Avignon.

The play Imperium delenda est is the first stage work of the Lesi Theater since the full-scale invasion. Lviv residents will be able to see it on August 13 and 14.

Цитата:
"This is neither a concert nor a pure performance. This is an attempt to express ourselves and an attempt to find ways to talk about war. This is our reality, and we must bring it to the stage," emphasizes Dmytro Zahozhenko, the theater's chief director.

In the new season, the theater plans to show at least two new productions and collaborate with immigrant artists. More about the Lesi Theater repertoire - see the link.

We will remind you that in mid-July the Lviv Lesya Theater of Ukraine performed at the international festival Festival d'Avignon. The actors represented Ukraine for the first time at this event. There, the theater played its most recent premiere, Imperium delenda est/ "The Empire Must Fall". This is not only a landmark event for the Lesi Theater, but also an important precedent for Ukrainian theater in general. This year, the program of the Ukrainian Pavilion was formed for the first time - as a sign of support for the Ukrainian voice on the European stage.

The Lesi Theater invites you to the performance with which he performed at the most prestigious theater festival in the world (video)
Lviv Lesya Theater of Ukraine is preparing for the new theater season, which wil... 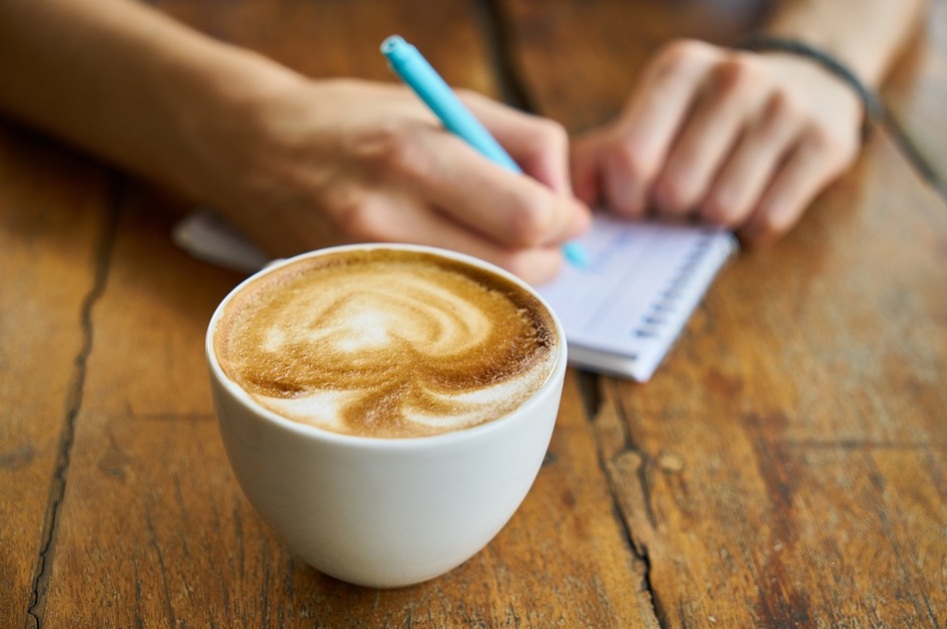 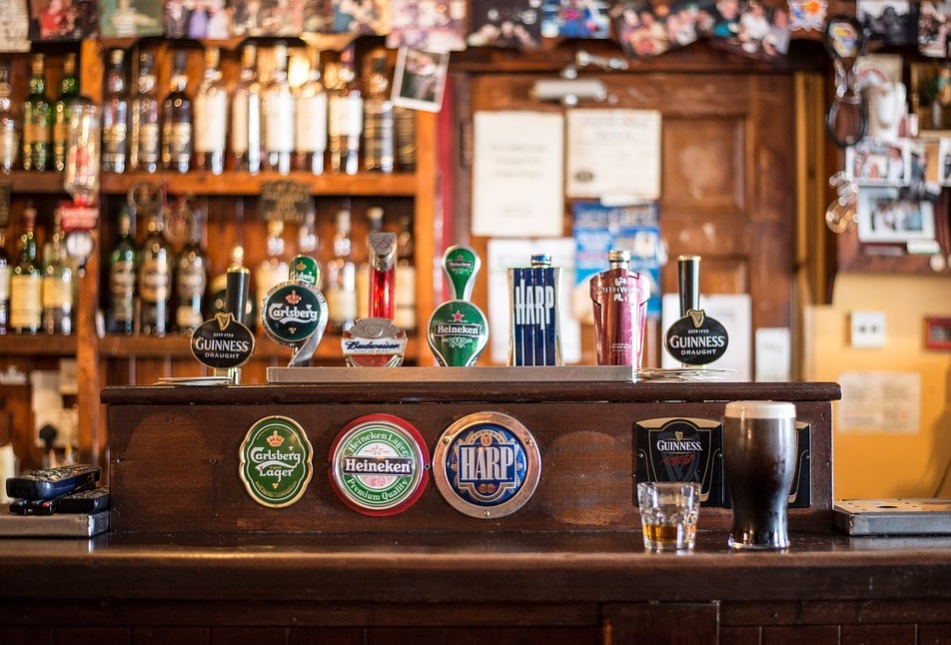 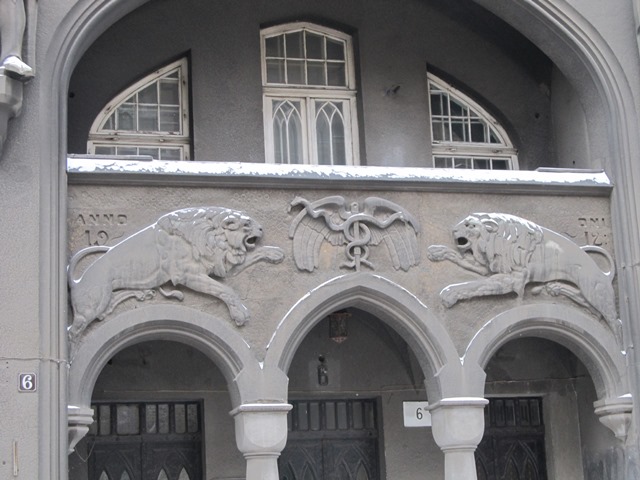